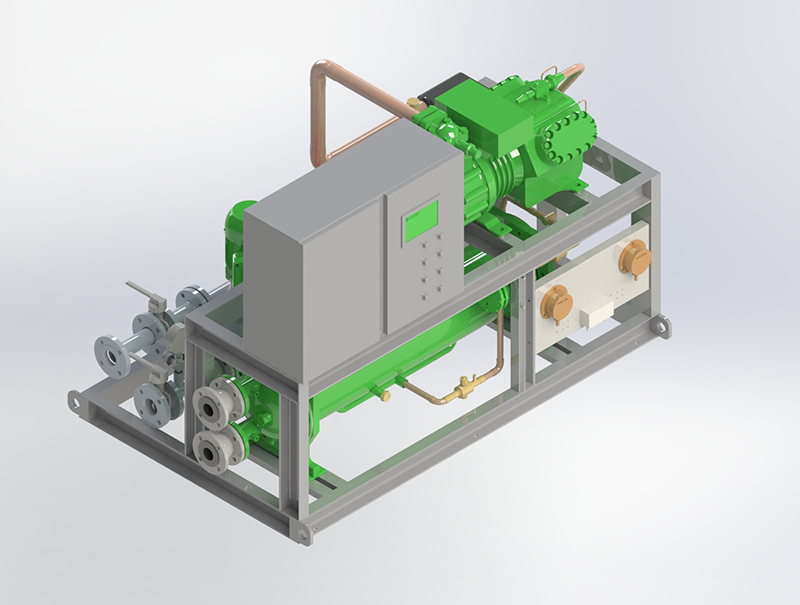 Zeniya’s MGO cooling system is designed by the cooling principal, it can cool the fuel temperature down to 17℃ and increase the viscosity to above 2cST, in this case, it can meet the requirements of marine diesel engine and fuel supply system.

Zeniya’s MGO cooling system has the advantages of novel design and convenient maintenance. It is widely used in various types of passenger ships, cargo ships and petroleum platforms. Equipment design, production and delivery are in accordance with the norms of classification societies (such as CCS, ABS, DNV, etc.), and we also provide customized service.

•MGO cooling system can be operated under the low-capacity condition, 0-100% modulating control.

•MGO cooling system is no leakage.

•The aim of installing the unit is not only the new building ships, but also the existing ships. Our units are so designed as to minimize the foot print to be installed at the limited machinery space.

•For the condenser, it is possible to choose either fresh water cool or seawater cool type.

•Utilizing electronic expansion valve system for the chiller unit, the outlet water temperature is very precisely controlled, and at the same time, superheating is controlled fully automatically, thus a very secured and reliable operation to be accomplished.

To avoid heat contraction to main engine, generator engines and MGO piping, the cooling speed of MGO can be freely adjusted and controlled fully automatically. 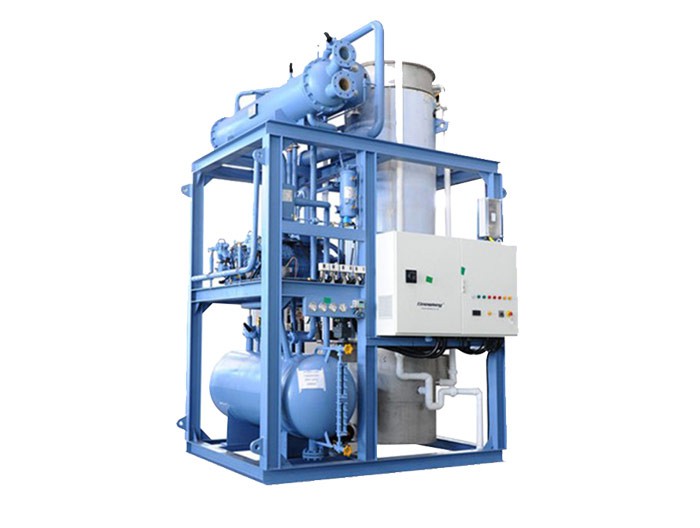 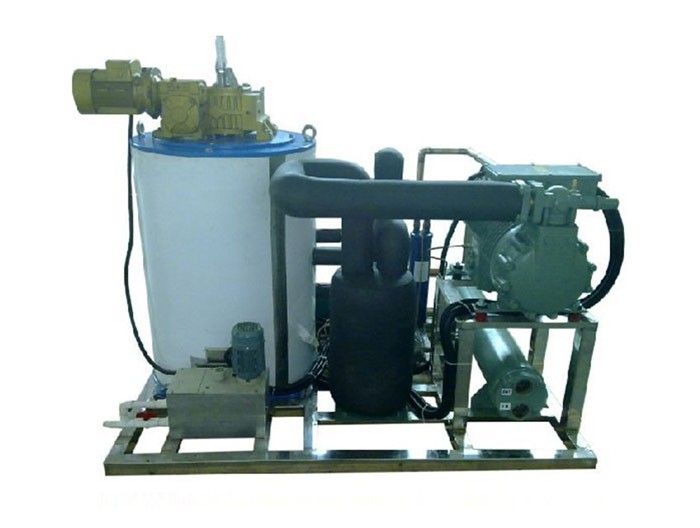 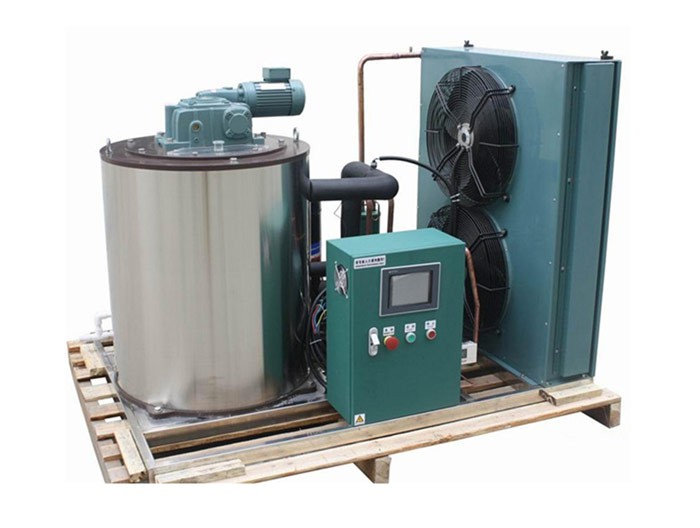